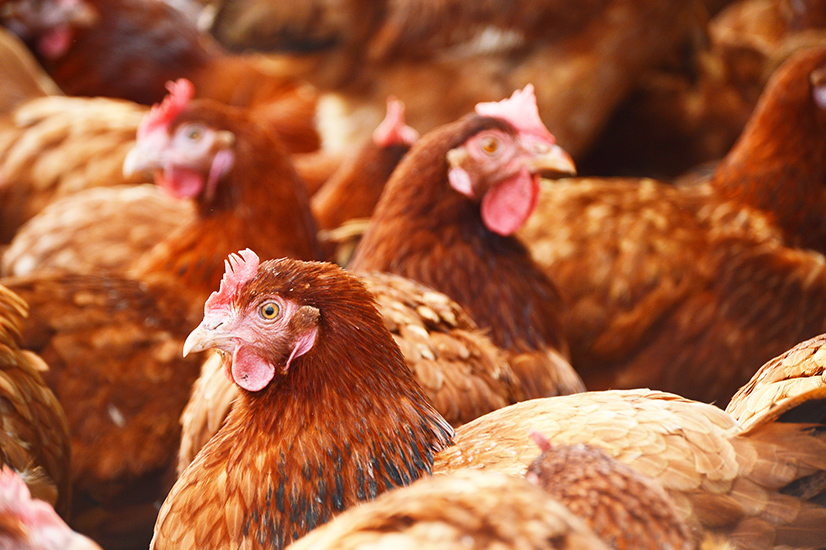 South Africa and the United States signed a deal to resume the import of 65 000 tons of chicken annually.

On 5 November, U.S. President Barack Obama, set a deadline (4 January) to reach an agreement or he would suspend the duty-free status. This is part of the African Growth and Opportunity Act (AGOA), that the U.S. had set up help African exporters.

“We think we are going to conclude everything well before the expiry of a deadline which they said would result in the termination of agriculture exports,” Davies said.