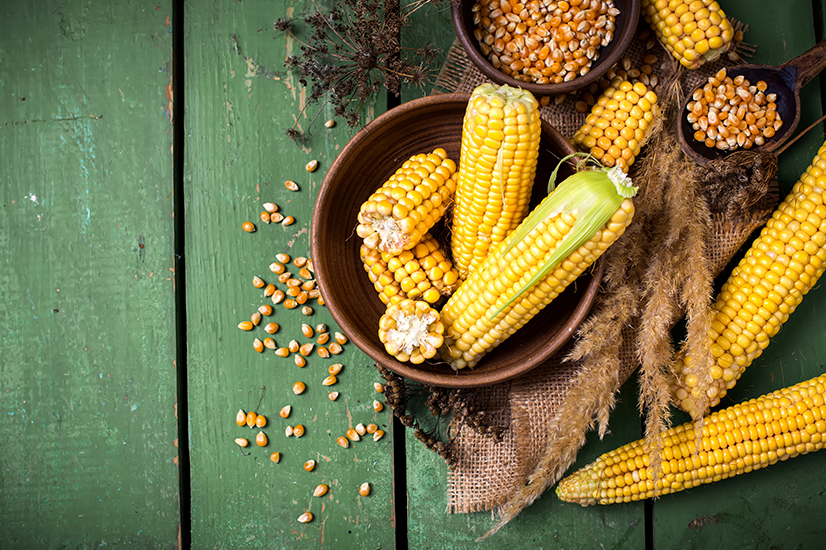 The past year has been tough on the maize industry, especially when one looks at the drought conditions that decreased crops. For the first time in seven years, South Africa will probably not be able to supply enough maize for the country and still export to the global market.

If the country face another season of dry conditions, as commentators predict, we could have a local maize shortage. This would most likely mean that we will need to look at importing maize from other countries.

It is also expected that South Africa’s food security status will be questioned as maize is a primary source of food for poor households in the country, as well as local livestock.