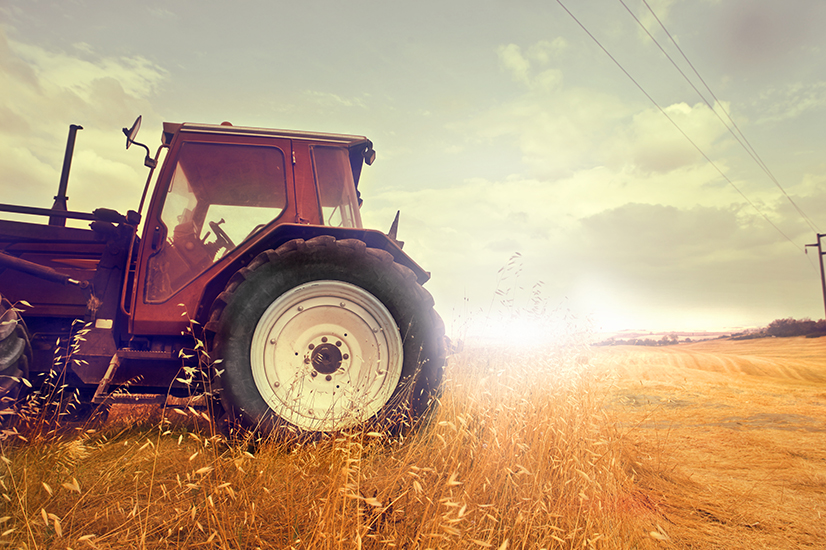 According to Engineeringnews, US-based agricultural equipment manufacturer and supplier Agco is directing a large portion of its future growth potential into Africa, especially South Africa, as a key market going forward.

They are considering the building of an assembly plant near the coast – the location of which is yet to be determined – to leverage expanding market potential in Africa.

“Our aim is to service Africa from Africa,”

Imports of Agco machinery into Africa during 2016 totalled €1.6-billion, of which the South African share accounted for €382-million. Collar says there are “really good opportunities in Africa” to increase market share.

In line with Africa’s growing population, he says “food security is at the top of the list for almost every African country”.

Agco is also pouring additional resources into the assistance of small-scale and subsistence farmers in Africa through the establishment of its Future Farm initiative. One such Future Farm has been set up on 149 ha of arable land in Zambia.

Click here to read more about Agco’s expansion into Africa.