Viral diseases to be aware of in summer 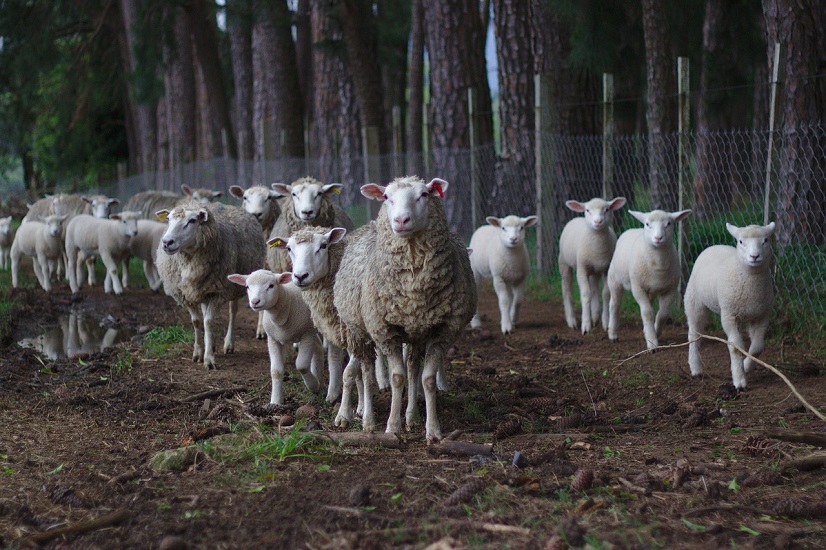 This summer, farmers can expect several diseases that are transferred by viruses. Livestock breeders need to be on the lookout for certain disease signs so that they can act in time.

Viruses are transmitted in many ways, such as environmental contamination through an animal’s breathing, saliva and other excretions that pollute the environment where other animals can come into contact with it; direct contact between animals, such as scabby mouth, when lambs infect the ewes’ udders; mechanical transfer, such as biting insects; or the use of dirty needles and vectors.

Which diseases to expect

Most viruses are transferred by insects, and in a country with a variety of rainfall areas, the occurrence of viral diseases may also differ.

Dr Barnard says viral diseases usually appear along with insects that hatch after the first rainfall. “In sheep bluetongue and scabby mouth are the most common viral diseases farmers can expect. Be on the lookout for Rift Valley fever too, which can also infect humans.

Viral diseases cannot be cured by medication. According to Dr Blignaut, the animal needs to overcome the virus by itself through its immune system, or else it will die. Supportive treatment can relieve the symptoms together with care for the animal during the recovery process.

Certain viral diseases cannot be cured and should rather be avoided or prevented. Therefore, regular immunisation against these diseases is essential.

Producers should be mindful and look out for signs of four of the serious diseases that can be expected this summer, namely lumpy skin disease, three-day stiffsickness, bluetongue and Rift Valley fever.

Dr. Barnard points out that there are more viral diseases to take note of, notably malignant catarrhal fever, IBR, and BRSV which can easily cause discharge from the nose and eyes. The bovine leucosis virus exhibits no symptoms in most cattle but can cause cancerous tumours in certain animals. EBL is often accidentally detected in laboratory tests.

Viral and bacterial diseases can easily be confused and a diagnosis will depend on the history of the herd, the environment, symptoms and blood tests. His advice is to rather consult the veterinarian every time. It is also advisable to compile a suitable farm- and area-specific immunisation programme together with the veterinarian.

“Some basic management principles apply with regard to insect-borne sheep viruses. If possible, sheep should be kept in high-lying areas away from standing water – especially at night. Animals must be dipped to protect them against flies and mosquitoes,” he says.