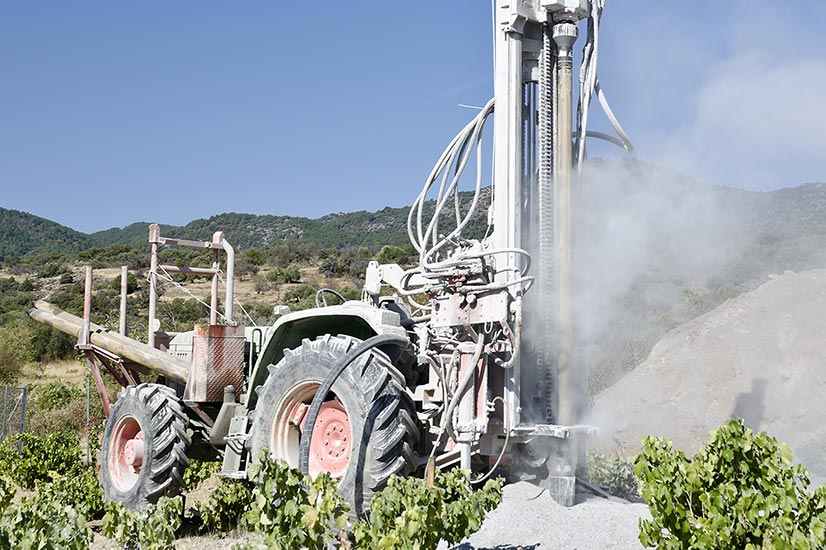 Relief organisation Gift of the Givers has successfully found a source of water for the Northern Cape town of Sutherland.

The Johannesburg-based organisation began its #SaveSutherland campaign when it learnt that all 200 boreholes that served the region had dried out as the water table has decreased substantially‚ amid the worst drought in a century.

“Man‚ animal and the environment are in tremendous difficulty‚” said Gift of the Givers. “The total sheep count has dropped to 25% from urgent sell-off or death of the animals‚ grazing is non-existent‚ pregnant sheep will lose their new babies and more deaths will follow unless there is an urgent intervention with fodder.

In the last year 11 farmers have lost everything‚ another 56 are about to suffer the same fate. The knock-on effect is the loss of jobs of virtually the entire farm labourer population and the resultant economic effect on their families. The local schools are also in crisis.”

At an overall drilling cost of R15-million‚ a Gift of the Givers team arrived with two rigs on Monday‚ to commence the drilling process to establish 200 new boreholes.

On Tuesday‚ the organisation excitedly announced their consulting experts had managed to find water‚ and that drilling could proceed.

Ten 1‚000L water tanks and 20 tons of bottled water were deliverd to Sutherland as well.

With the help of corporate sponsors and farmers from elsewhere in South Africa‚ the organisation is also facilitating the delivery of fodder for sheep‚ as well as food parcels‚ blankets‚ hygiene packs and warm clothing for the farm labourers and the general population. In addition‚ school children will be provided with 5‚000 specially formulated nutritious meals.