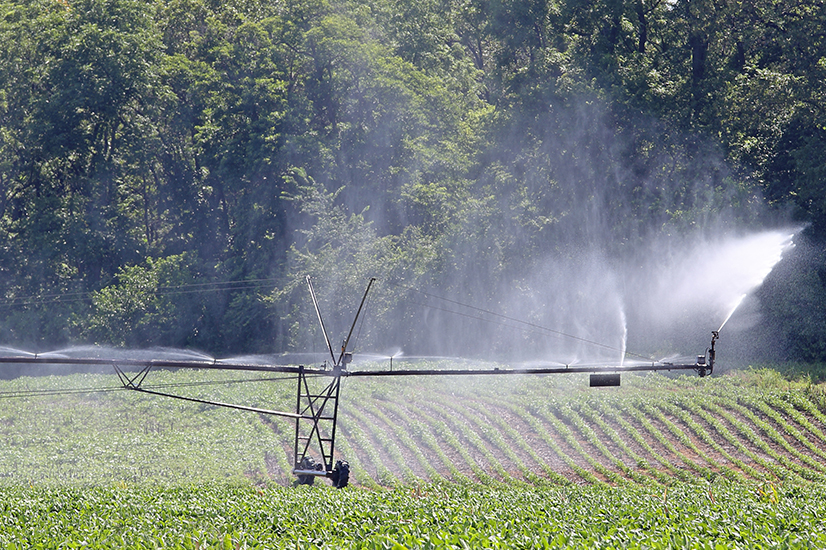 The partnership between the Department of Water and Sanitation (DWS), Agri SA and Agri Northern Cape has beared fruit and was lauded for its potential in the verification and validation campaign of water usage, according to News24.

This was confirmed by the chairperson of the Lower Orange River Forum (LORF), Moses Mahunonyane, when various water users of the Orange River met in Upington to discuss pertinent issues affecting them.

This was one of the series of public participation and information sessions that the DWS embarked on with stakeholder in an effort to validate and verify water use over the past three months.

Mahunonyane expressed his satisfaction regarding the high attendance rate, which he regarded as an indication that more Orange River water users are starting to realise the importance of working as a collective.

Given the current water challenges facing the country, he emphasised the significance to verify and validate whether or not water users complied with their license conditions.

According to the chairperson, the Orange River system has suffered pollution as a result of effluent being disposed of improperly and affecting the river negatively.

“The forum as a collective will have to come up with an action plan which may include the establishment of a water and sanitation community forum that will monitor and report transgressors,” he urged.