Winemakers pleased with quality of 2019 vintage, despite record low harvest 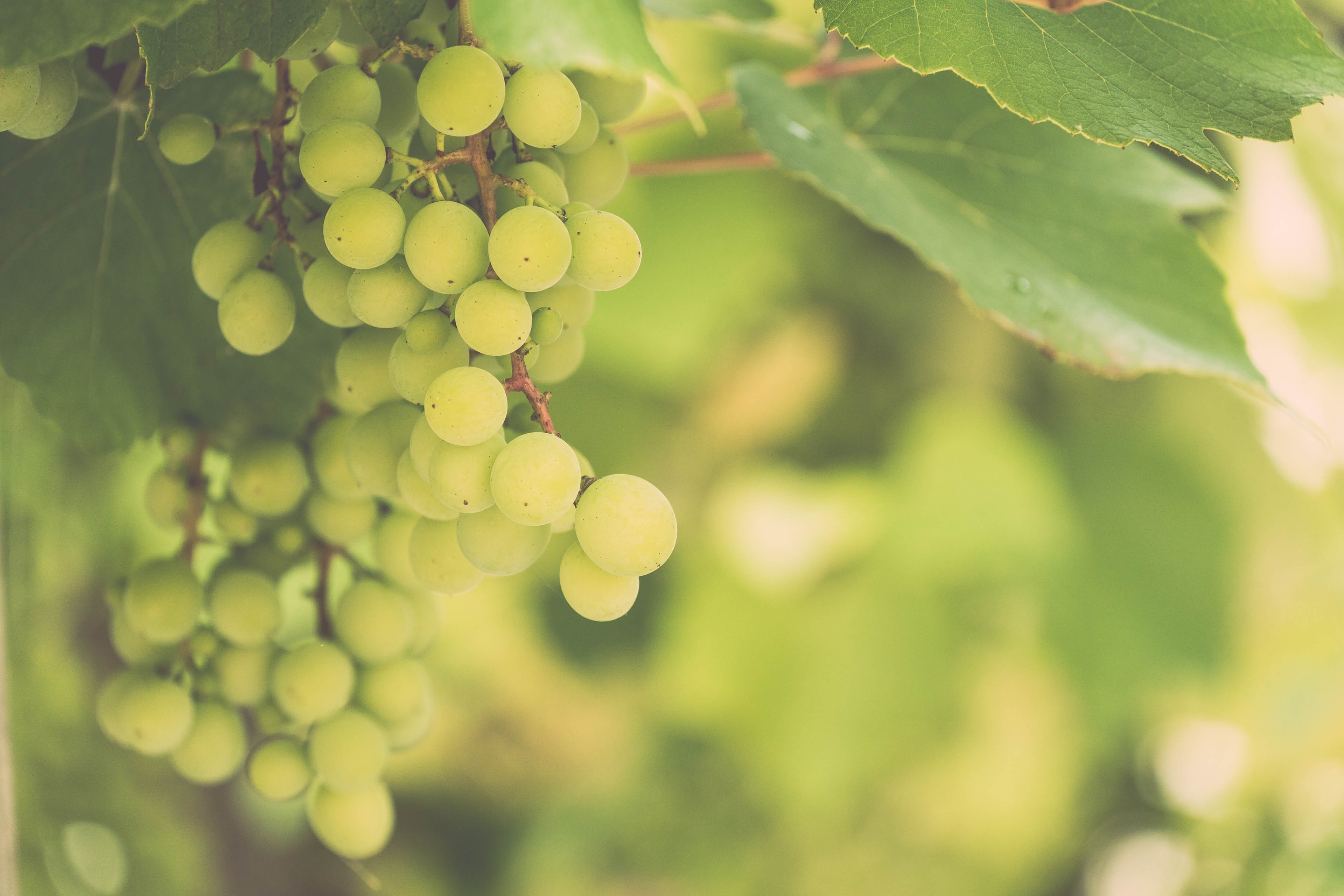 The Northern Cape, Swartland, Paarl, and Worcester regions produced larger wine grape crops than last year, but from a low base following big losses in 2018.

Winemakers are positive about the quality of this year’s vintage, according to a statement made by Vinpro on Monday, despite drought and fluctuating weather conditions during the season which caused the 2019 South African wine grape harvest to hit a record low.

The 2019 wine grape crop is estimated at 1.23-million tons, according to the latest estimate by industry body South African Wine Industry Information and Systems (Sawis) on April 26. Although this amount is only 1.4% smaller than last year, the crop has shrunk for the second consecutive year and 2019 represents a record low since 2005 when 1.17-million tons were harvested.

A decline in area under vines and challenging weather conditions contributed to the smaller harvest. Although most regions received good rainfall during the season, it was highlighted that the after-effects of the preceding three-year drought were still visible and vineyards and soils will take some time to recover. In addition, leaves fell early due to lack of sufficient irrigation and vines couldn’t accumulate the reserves needed to carry them through the season. This, in turn, affected the berry set and growth. Severe weather fluctuations during bud break and flowering, followed by cool windy conditions during the set, contributed to less and uneven bunches and smaller berries.

“2019 tells the tale of two harvesting seasons – the first easy, with good weather conditions and great grape analyses up until the end of February, and the second challenging, characterised by slow ripening following cold, rainy weather in March,” noted Viljoen.

Despite the smaller crop, consumers are told to expect good quality wines from the 2019 vintage. According to Viljoen, the smaller wine grape berries have a greater concentration of flavours and good acidity, sugar and elegance.

Read the full article in engineeringnews.co.za