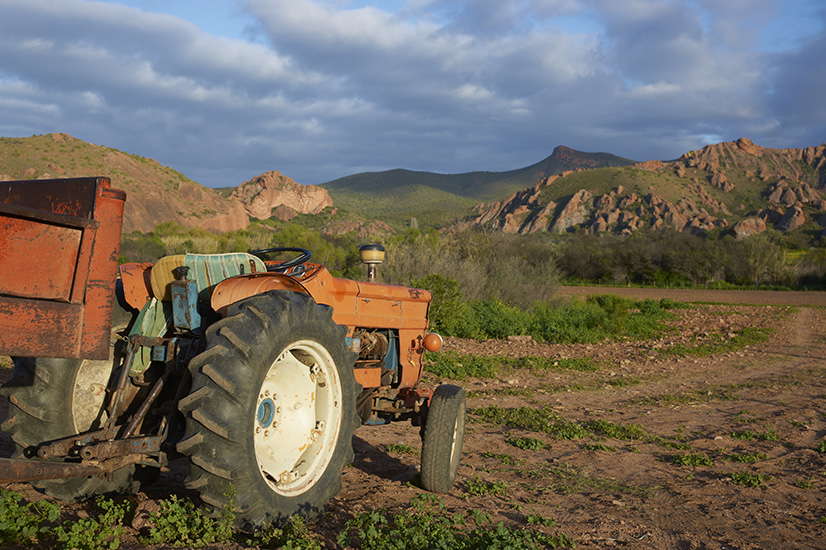 “There are a number of developed countries who basically want to say Doha has run its course, it’s been there for 14 years and it hasn’t delivered, so it’s time to move on,” South African Trade and Industry Minister Rob Davies said. “The other paradigm for the vast majority, including the African group, is that there is unfinished business from Doha.”

The Doha talks, which started in 2001, are aimed at adding billions of dollars to global trade by spurring cross-border commerce. Negotiations have reached a halt in 2009 due to differences between wealthy and poor nations. A WTO ministerial-level meeting this week was meant to continue talks.

“The unfinished business includes the reform of agriculture that remains one of the biggest single systemic issues in the global trade system that contributes to actively disadvantage many poor farmers in developing countries,” Minister Davies said.

“Fourteen years after the launch of the Doha round, we cannot continue with business as usual,” Matthias Machnig, state secretary with Germany’s economic affairs ministry, said in a statement published earlier on the WTO’s website. “We need results for the Doha issues.”