Young irrigation farmer of the year shares his steps to success 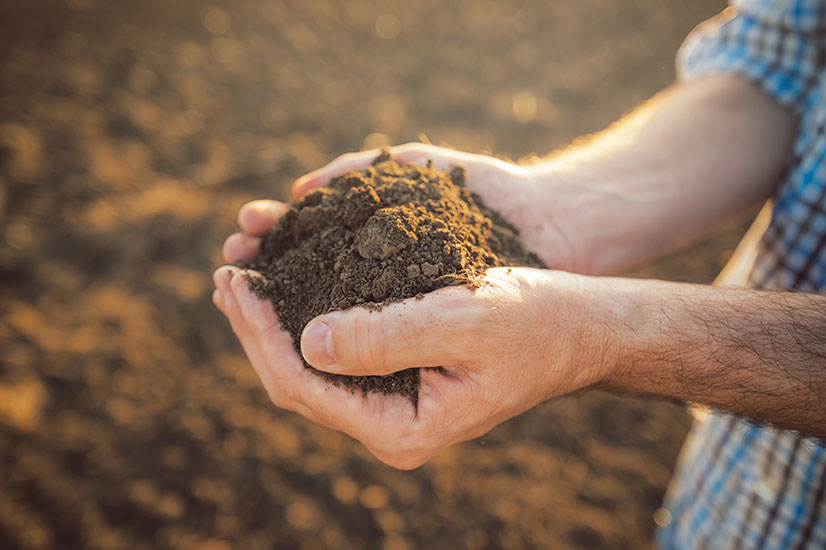 It took Hilton Megaw by surprise when he was nominated as Agri Northern Cape’s Young Farmer of the Year. Hilton, who produces maize, peanuts, cotton, wheat and cattle, was subsequently crowned as the 2019 Young Irrigation Farmer of the Year and overall runner-up.

“My first thought when I received the award was that I am neither a mega farmer, nor have I caused any agricultural upheaval. Most of the knowledge applied on my farm is that of other experts. As I am not a trained farmer, I rely on the knowledge of seed and fertiliser sellers because they know a lot more than I do,” he says humbly.

Where it all began

Hilton says neither he nor his father, Garth, had any academic knowledge of farming when they first started their enterprise. Garth was a reporter at the Diamond Fields Advertiser before he began farming in the 1980s. Hilton, who has a degree in sports management, joined his father on the farm 13 years ago.

Hilton shares some of the valuable lessons he has learnt along the way. “I think the most important lesson we’ve learnt is to find mentors who are knowledgeable and to follow their example. After studying, I went to work in the United Kingdom. When I came home, I helped my cousin harvest lucerne. We moved from farm to farm and spent long hours on the combines. I believe you learn something in every situation and that you carry these lessons with you throughout life. During that time, I learned not to be afraid of machinery and to use logic to get the machines back on track.”

This new farming method made Hilton and Garth realise that they have many by-products to literally plough back into the farm. “For example, we have good corn and wheat chaff that we can put back into the soil, as well as remainders that we can add to the cattle feed.

“The most important thing, however, is knowing what’s going on in your soil,” says Hilton. “This is the one thing I learned from our fertiliser suppliers. Knowing the condition of your soil is all that is necessary for the next planting. This way you can ensure that there are enough nutrients and micro-elements for the plants to take root and grow strong. With the help of these experts and other mentors, I was able to put together a successful programme which, to date, has delivered good returns.”

Just as livestock farmers keep their female animals in good condition and use quality bulls and rams to ensure good reproduction, irrigation farmers must make sure their soil is ready to care for the new plants. With this in mind, Hilton practices no-till and does not burn fields after harvesting. He believes the crop residues should rather return to the soil, so that it can be restored for the next planting.

In addition to successfully cultivating crops, Hilton established a herd of Brangus cattle eight years ago. “I regard the cattle as security, and it has helped me out of financial trouble more than once. I don’t really want to farm with a stud, but I believe in having a good herd. In fact, my Brangus herd has developed so well, that I can already select from my accrual to boost the quality of the herd.”

Hilton believes in always making the best possible choice when facing decisions on the farm. “This doesn’t necessarily mean choosing the cheapest or most expensive option, but rather the most sustainable one. I am currently researching solar systems to determine whether it will be worth my while to make such a large capital investment.”

Get the community involved

Read more about Hilton’s road to succes on AgriOrbit.